IFA: Food service to see increased business in Ireland, EU potato sales to the UK up

Oh no… Australia has been hit by a serious potato shortage 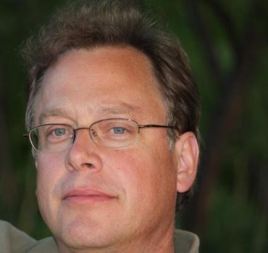 Big data was something McCain Foods discovered by chance. In fact it was a concept its director of agronomy Dr. Yves Leclerc wasn’t even familiar with until about a year and a half ago. “What happened really was we have some research projects and those projects appeared to be in the realm of big data,” says Leclerc, who will be speaking at the Big Data Congress in Saint John next month. “But we did not necessarily go looking for a big data project to start with.” Those projects were with Agriculture and Agri-Food Canada and New Brunswick startup Resson. The projects examined all the variable factors that can affect crop growth by the company’s producers – everything from the soil to the crop itself. Data has always been important to McCain Foods. Leclerc says a famous phrase founder Harrison McCain used to say was: “If you can’t measure it you can’t manage it.” But today there is more data than ever for the company to leverage. “We’ve always been a company that used data to make decisions and making process … that concept of measure to manage has always been part of our DNA,” says Lecleric. “As we enter into more technology and more possibility it just increases the realm of data you have to deal with.” More